In a previous letter I mentioned books that are on the shelf and I read more than once. Lost Horizon by James Hilton is such a book and I’m guessing I’ve read it several times over the years.

The whole concept of a lost world which is both serene and comforting to those who inhabit it is pleasing and may be a world that many would like to inhabit. It’s an elegant world. It has shibumi if you recall that letter?

I would find such a world very tempting if it were to exist. Even though the book will be unknown to many the name of the kingdom, Shanghai-La, has become a synonym for paradise.

In addition to the whole plot I enjoy reading the language.

It was perfectly true, he just rather liked being at Shangri-La. The atmosphere soothed while its mystery stimulated, and the total sensation was agreeable.

…he often felt the invasion of a deep spiritual emotion, as if Shanghai-La were indeed a living essence, distilled from the magic of the ages and miraculously preserved against time…

The lamasery, however, had more to offer than a display of Chinoiserie. One of its features, for instance, was a very delightful library, lofty and spacious, and containing a multitude of books so retiringly housed in bays and alcoves that the whole atmosphere was more of wisdom than of learning, of manners rather than seriousness.

It was not so much as any individual thing that attracted him as the gradual revelation of elegance.

There, a few quotes to whet your appetite. Not a long read but a thoroughly enjoyable one, well at least for me. And, as I said, a very pleasing concept which will raise your mind and fill you with possibilities.

If you want to borrow a copy, just say. 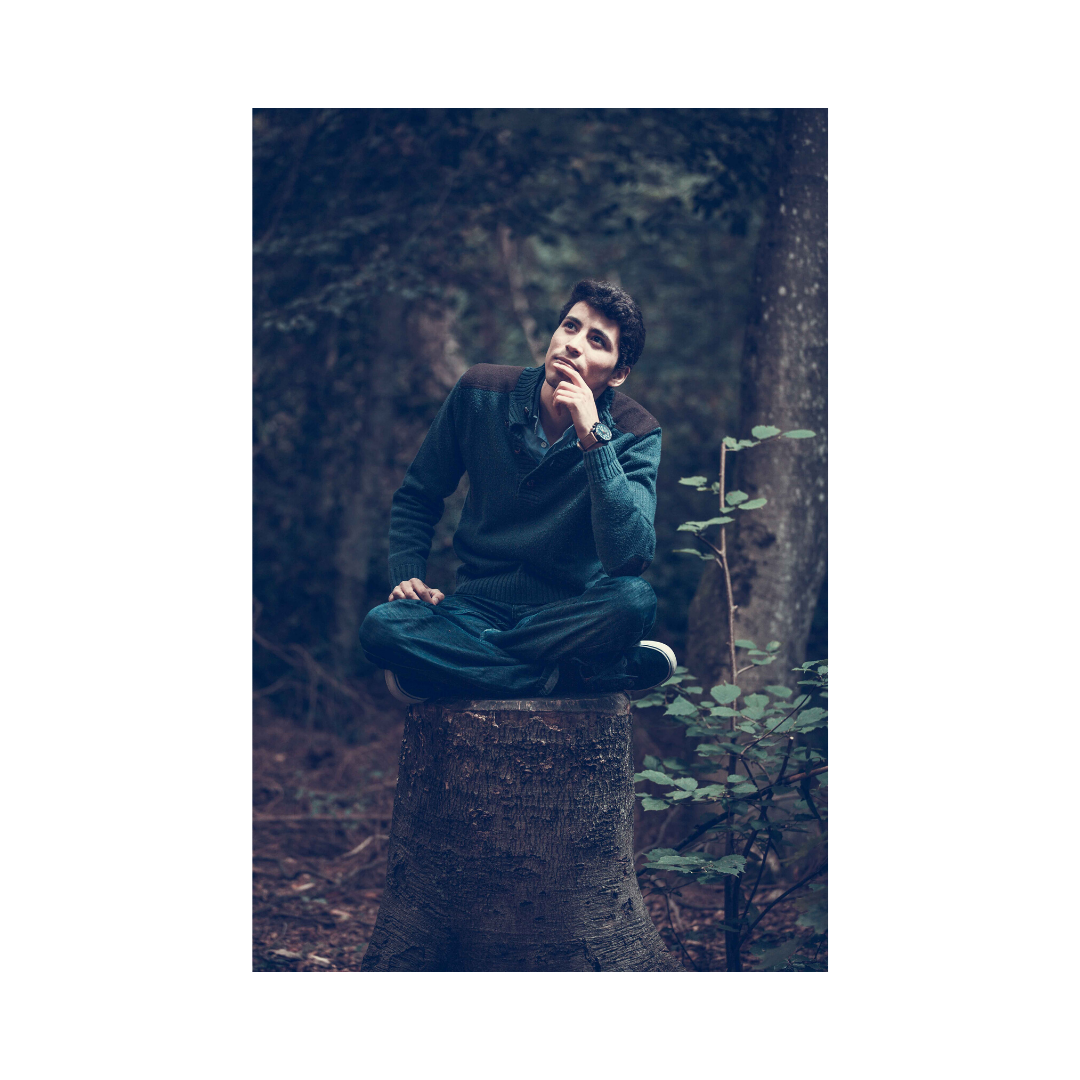